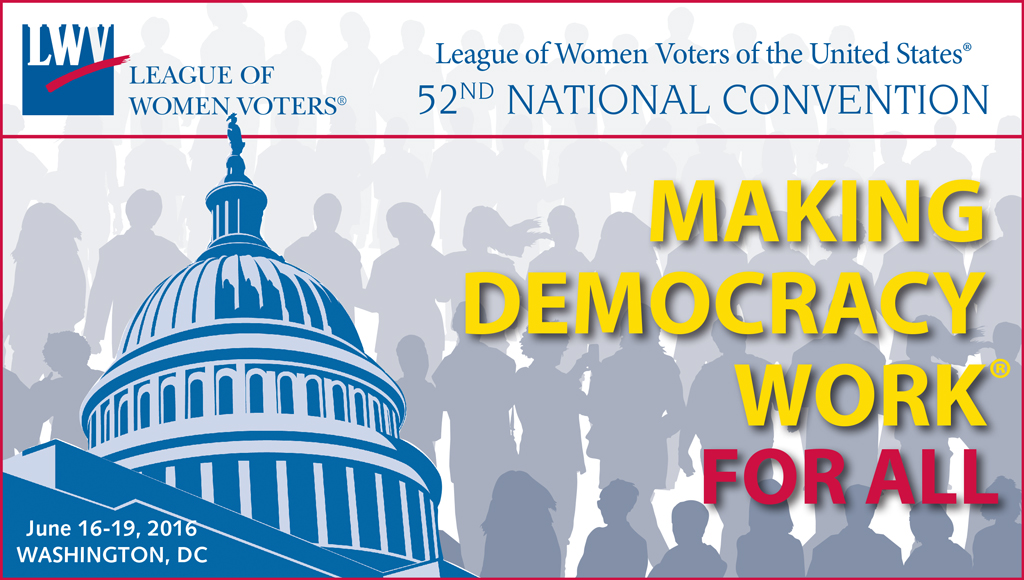 Avalon was proud to be a sponsor of the League of Women Voters’ National Convention earlier this month: Making Democracy Work…For All.

In this particularly volatile political environment, the League of Women Voters stands out as a hugely effective, nonpartisan champion of informed and active participation in government. And it was quite an honor for me to attend the convention and see its 800 leaders put those principles into action.

Making Democracy Work…For All was a wonderful mix of grassroots organizing, networking, leadership training, and in-depth discussion about priority issues—all carrying forward the League’s 96-year history of fighting to improve our government and engage all citizens in the decisions that impact their lives.

Arising from the movement to secure the right to vote for women, the League remains dedicated to expanding participation and giving a voice to all Americans. With the rise of dark money in politics, restrictive voter ID laws, and other tactics designed to disenfranchise voters, Avalon is pleased to play a small role by standing with the League as it works to ensure that all Americans have a voice in our democracy.