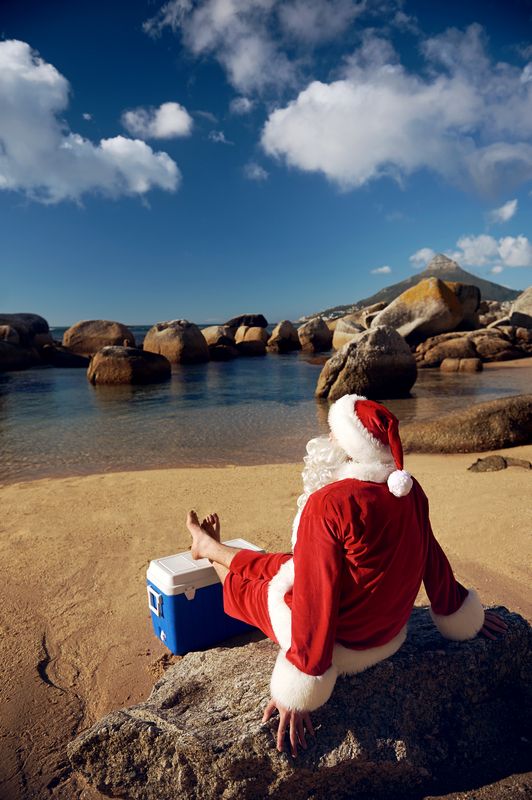 I know, I know—it’s only July, but my digital team and I are already prepping for year end. We’ve found that early planning and preparation ensures everything goes smoothly when it’s time to execute the most critical fundraising campaign of the year.

So this summer, while you’ve got some time to plan, I suggest doing the following:

These are just a few thoughts to consider while you have a little time to plan. Do it now and the busy year-end fundraising season will be less hectic—and you’ll have more time then to develop your January appeal!