The Race Is on for Political Campaign Donors 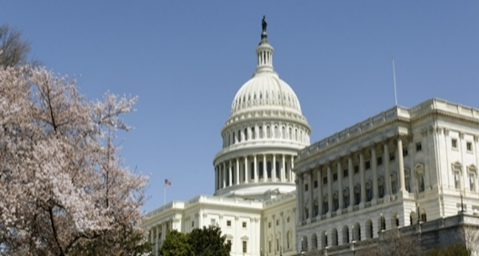 With both parties’ presidential races breaking all the old paradigms and confounding the pundits, it’s 24/7 politics these days.

Media coverage is rising and voters are starting to pay attention. So if you’re a political fundraiser, make sure your campaign is doing everything it can to capture the data and donors you need to maximize revenue down the critical home stretch.

Creating a robust political donor base is a thoughtful, painstaking process, but it’s never too late to start. The key to successful prospecting is to prioritize and maximize the many ways you find potential donors.

Does your campaign have a larger scale and budget? If so, try modeling the voter file. This allows you to leverage voting history, demographics, and other key variables to expand your target audience. Two Avalon clients saw amazing results with voter file modeling. One U.S. Senate campaign acquired new donors at a strong net profit–and that’s not even getting into the resolicitation value of these donors, which continued yielding revenue right up to the election.

With presidential candidates ratcheting up the rhetoric and early Iowa, New Hampshire, and South Carolina primaries looming, your donors will want to make a political statement by supporting their own statewide and congressional candidates. 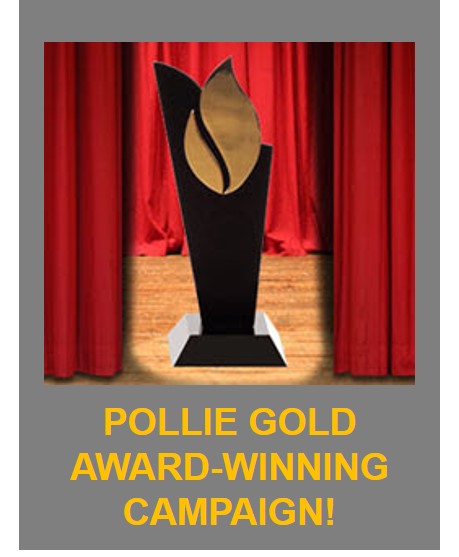 Avalon is thrilled to announce that we won a 2015 GOLD Pollie Award for our direct marketing fundraising work for U.S. Senator Mark Warner (D-VA).

The American Association of Political Consultants (AAPC) awarded Avalon the Pollie for The Committee of 1000. This campaign was a cornerstone of the overall direct marketing program for the senator’s re-election campaign, and it redefined how messaging, segmentation, and strategy can all come together for exceptional results. The Committee of 1000 was a huge success and exceeded all goals for revenue, donor acquisition, and donor engagement.

Avalon was honored to support Senator Warner’s successful re-election in the 2014 cycle.

A comprehensive case study outlining the objectives, strategy, and results of the Committee of 1000 can be found here.

Growing the Political Donor Base

Congratulations to Senator Mark Warner (D-VA) for winning re-election in November!  Avalon was thrilled to manage the campaign’s direct marketing fundraising program.  This case study outlines our strategic fundraising approach, combining targeting, analytics, and messaging to help the Warner campaign to re-engage past donors and attract new donors.  We are very excited to see the Senator return to Washington to continue his groundbreaking, bipartisan work. 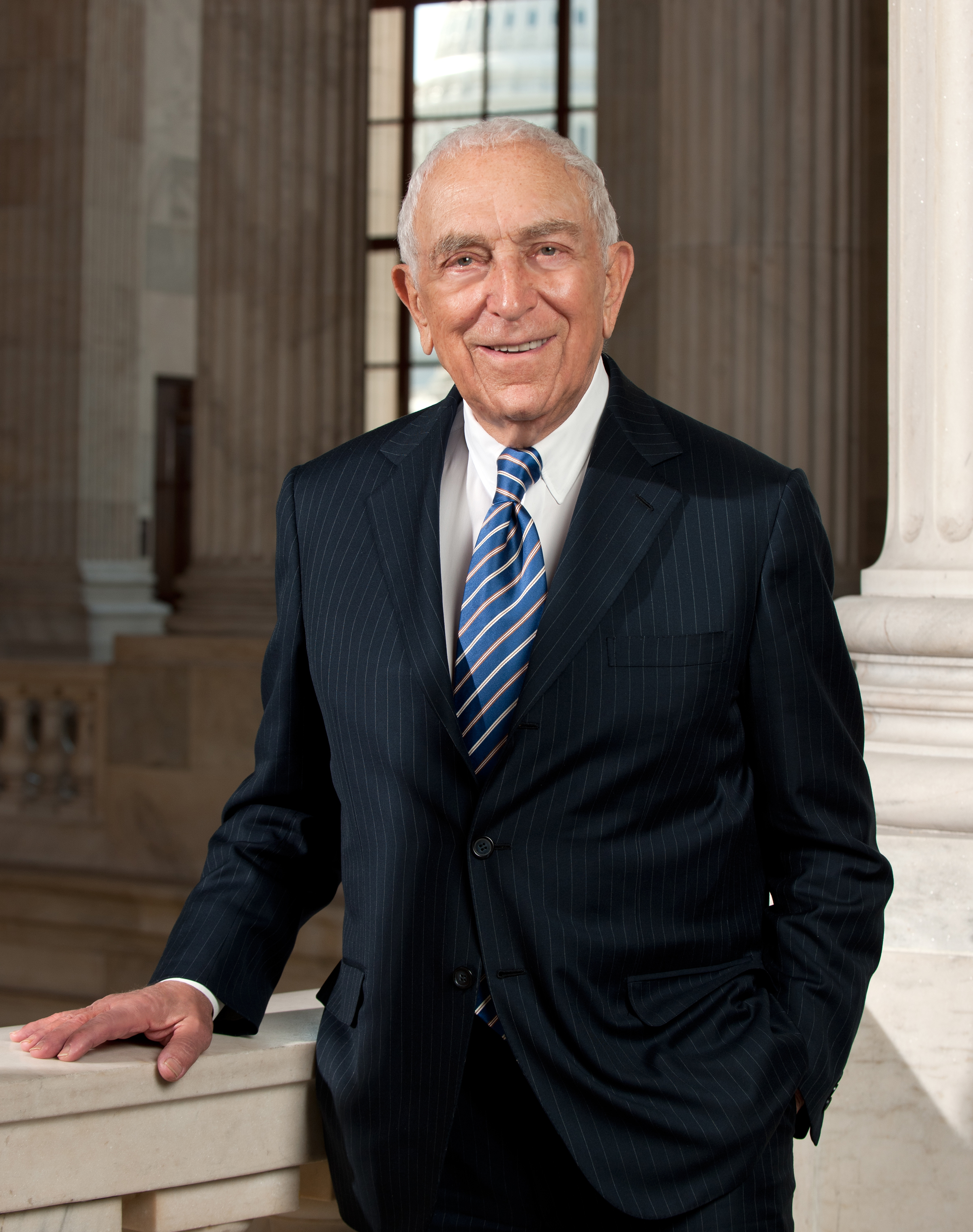 Avalon marks the recent passing of our client and colleague, U.S. Senator Frank Lautenberg(D-NJ). As the oldest member of the Senate, and the last WWII veteran serving, Senator Lautenberg was a true legend in Washington—responsible for legislation that affected millions of Americans, including banning smoking on airplanes, preventing domestic abusers from possessing guns, raising the drinking age to 21, and co-writing the new GI Bill for the 21st Century. We are proud to have worked on Senator Lautenberg’s campaign, and we join all Americans in mourning the death of this principled, collegial, and effective public servant, who spent his life serving his country.

Senator Frank Lautenberg (D-NJ) announced recently that he will not be running for re-election in 2014.  Now 89 years old, Senator Lautenberg is a true example of the American Dream – a World War II veteran who attended college on the G.I. Bill, he founded and nurtured a successful business, then chose public service as a way to give back to the state and country that gave him so many opportunities.