Case Study: Raising Online Funds When Lives Are at Stake 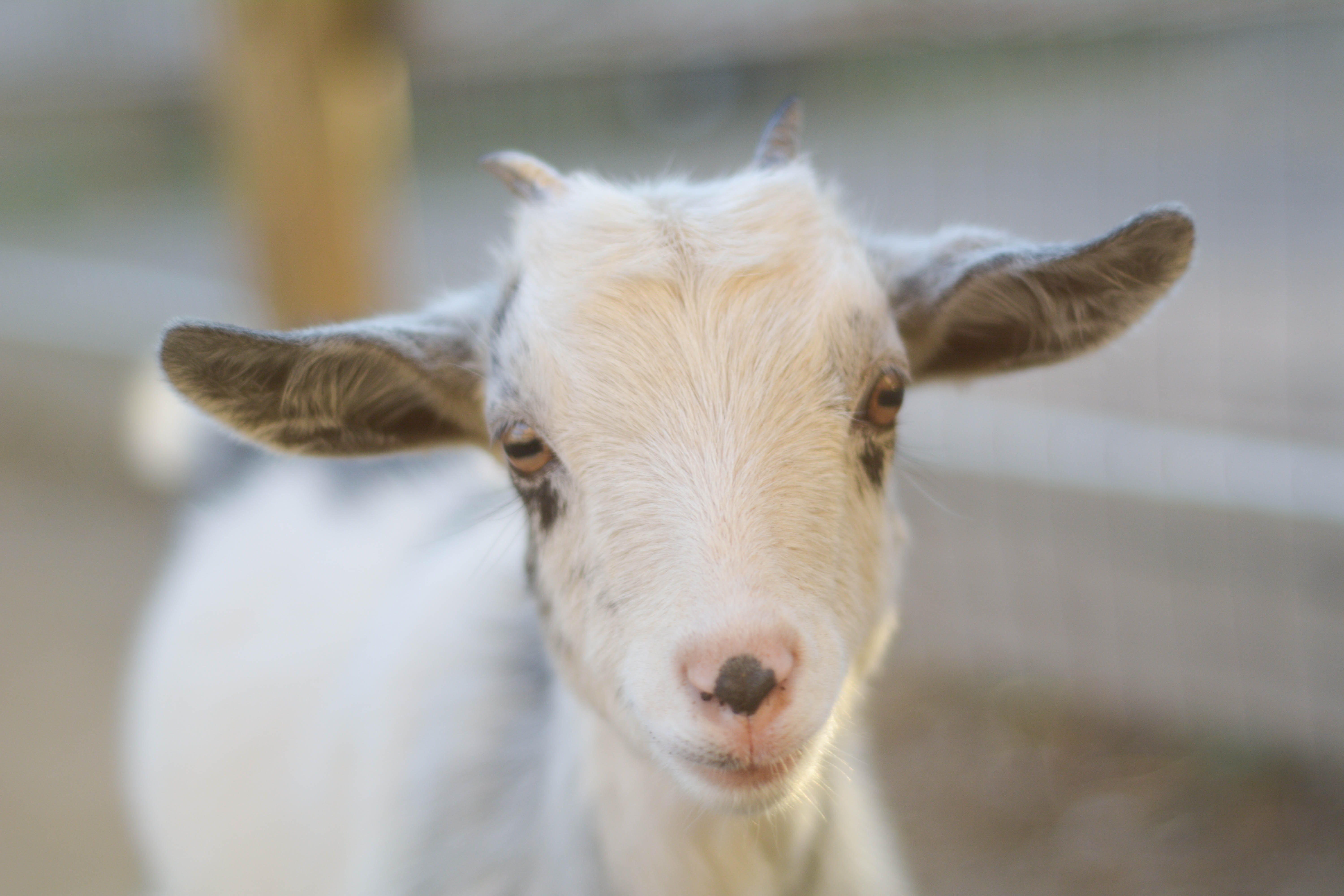 Objective
When tipped off that animals were living in horrific conditions on a farm in upstate New York, Farm Sanctuary called on Avalon to gear up for an urgent online fundraising campaign. Because the Hudson Valley Rescue involved 200 animals in perilous health, timing was critical, and Farm Sanctuary staff knew that their Emergency Rescue Fund would be quickly depleted by such an ambitious undertaking. Our objective was to bring in as much revenue as possible to help take care of and find homes for many seriously sick and diseased farm animals — and to replenish the Emergency Rescue Fund for the inevitable next rescue.

Strategy
Once Susie Coston, Farm Sanctuary’s national shelter director, began reporting directly from the farm about the appalling conditions there, we knew that her eyewitness account would be the compelling foundation for our online campaign. The first email in the series ran the subject line URGENT: Emergency rescue happening NOW. In it, Susie described what she was seeing right there, in real time — the pigs, goats, and cows in agony — and how the Farm Sanctuary rescue team was coaxing the traumatized animals into the rescue trucks to receive treatment.

In the second email, sent 72 hours later, Susie updated supporters on the condition of surviving animals and outlined the ongoing work to bring them back to health. She also described how the farmer could be prosecuted. This email’s subject line was RESCUE UPDATE: Case pending; animals still need your help.

Results
The online Hudson Valley Rescue campaign was a blockbuster success! In fact, it was the highest grossing online rescue campaign Farm Sanctuary has ever sent, with gross revenue up almost 35 percent above the previous best online campaign. A good number of donors followed the symbolic asks, resulting in a strong average gift of $65.53, up 27 percent from the best previous online rescue campaign. We also included coordinated #donate asks on Facebook to gauge its effectiveness. These posts resulted in 657 fulfilled gifts, which represents a 67.66 percent fulfillment rate (better than the standard 59 percent completion rate quoted by GoodWorld). Going forward, stewardship will be key to retaining the new donors who came in through the rescue campaign. We have already started that process by sending a thank-you email and video with updates about the animals.