Nonprofits head into 2021 with year-end boost

Coming off a strong Giving Tuesday, we raced towards the end of the year with a little anxiety. Not only do most nonprofits raise upwards of 40-50% of their online revenue at year end, but given USPS mail delays—some significant—many organizations were looking to rely on digital revenue streams to keep their critical programs moving. […]

Last year, we saw the Trump Bump of 2017 morph into a bit of a Trump Slump of 2019 for marketers and nonprofits. So we were thrilled to see our clients’ supporters wholeheartedly respond to our year-end campaigns to end 2019 on an encouraging note. All but one of Avalon’s clients saw an increase in […]

As portrayed on cult TV show Portlandia, Portland, OR has a reputation of being a little weird in its laid-back sensibility. But Portland also points out its endless possibilities, as its slogan promises: You Can, in Portland. This was the backdrop for this year’s Nonprofit Technology Conference (NTC). Four Avalonians attended NTC in Portland, and brought back—appropriately—an […]

Here’s a quick rundown of Avalon best practices for three hot digital topics: monthly sustainers, donor thank-you packages, and avoiding spam filters Looks like everyone got the memo about how loyal monthly sustainers can be the lifeblood of fundraising programs! Monthly giving increased by 40% in 2017 and rose from 14% of all online revenue to 16% […]

Are Your Emails Being Delivered?

With greater volume in everyone’s inbox, it’s becoming increasingly more important (and more difficult) to find a way to stand out in the crowd. But the first challenge to contend with is ensuring your emails actually make it to donors’ inboxes.

Avalon’s digital team just got back from the Nonprofit Technology Conference in New Orleans. Aside from learning firsthand how delicious beignets at Café du Monde really are, our big takeaway is that engagement – in all its forms – is key to fundraising, communicating, and connecting online. Here are our top 5 recommendations for nonprofits […]

What does Netflix have to do with online fundraising?

The Blackbaud Luminate Online Benchmark Report for 2017 is out, with its always-fascinating take on the ups and downs and breakthroughs in online fundraising. This study looks at the metrics of more than 700 non-profits (all Blackbaud Luminate Online customers) to provide overall benchmarks, with those 700 organizations categorized into appropriate sectors, or verticals. There […]

We’ve been looking at the results from our clients’ year-end digital campaigns, and if your results are anything like ours, it’s a happy New Year indeed. Some takeaways from our analysis: Avalon clients saw strong year-end fundraising results across the board. Some of this success can be attributed to the increased number of emails sent. […] 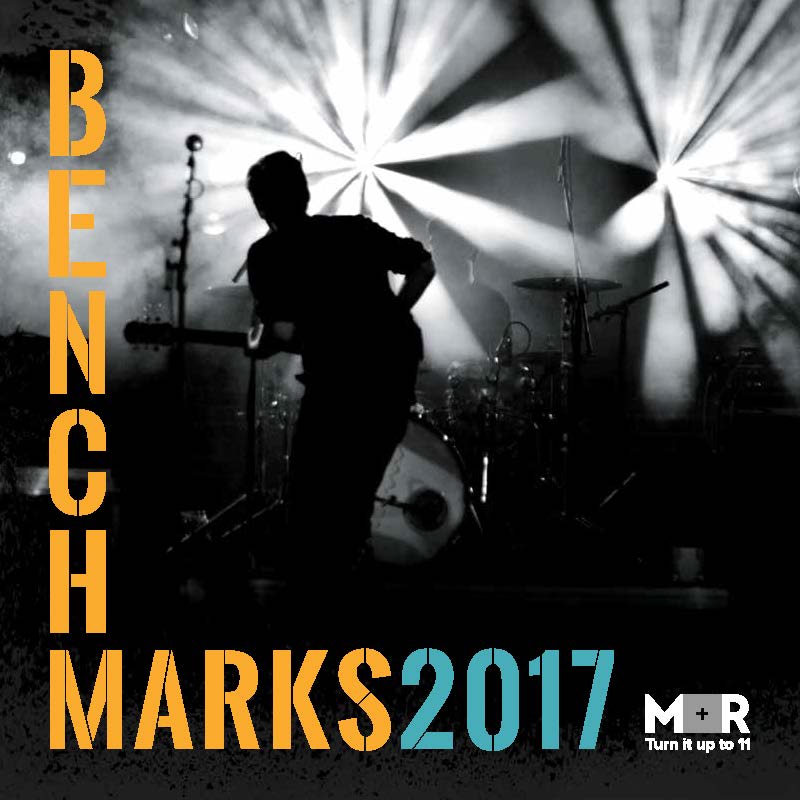 As promised, we’ve got some takeaways from the always-fascinating M+R Benchmarks Study of online giving.

This year’s study included data from 133 nonprofits, including seven Avalon clients. Be sure when reviewing the findings to look not just at overall metrics, but also at the metrics for organizations in your sector and of comparable size.

Takeaway: Since more people are visiting your website, make sure it’s optimized to convert donors—make it easy for people to give by creating a straightforward path to the donation form. And be sure the donation form (and the site as a whole) uses responsive design so that everything looks good on all devices.

Takeaway: With the increased volume in everyone’s inboxes, it’s becoming increasingly more important (and more difficult) to stand out in the crowd. So focus on that.

Takeaway: It might be time to explore and test digital ad spending, in addition to your email campaigns.