Mary Maxwell joined the Avalon team in the spring of 2016 with an extensive background and training in the performing arts. She held progressively senior positions in the John F. Kennedy Center for the Performing Arts’ Development Department, working with the National Symphony Orchestra, Washington National Opera, and Membership teams (as Avalon’s client!), and also served as Executive Assistant to the Vice President of Development. She later worked with the Baltimore Symphony Orchestra as Manager of Annual Giving for the BSO at Strathmore.

Mary’s tenure on the client side of the agency/client relationship helps her to build strong partnerships with her clients and colleagues. Her extensive experience at the Kennedy Center and BSO resulted in her tremendous organizational and multi-tasking skills, as she implements complex, multi-channel fundraising campaigns at Avalon.

Raised on and off the water in Southwest Harbor, ME, Mary was a member of the College of Charleston’s competitive sailing team, and placed 1st in Intercollegiate Sailing Association’s national championships in 2007 and 2010. In her spare time, Mary enjoys cooking, exploring DC on long walks, listening to podcasts, and brunching with friends. 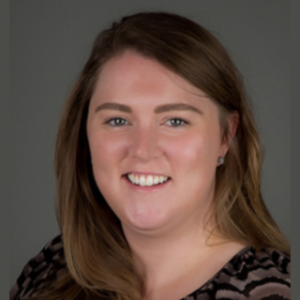